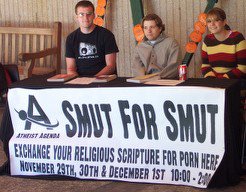 I guess I should start watching the local news, because I also found out that last week some guy was shot in the parking lot of our apartment complex. I’m gonna haveta start wearing a bullet-proof vest just like my hero Fiddy. 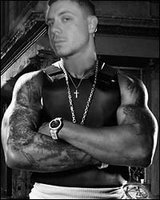